Want to Build Engagement? Remember the Purpose of Internships Is About Finding Purpose

Graduation season is here, and many new grads and students will shortly be embarking on summer internships.

Keep in mind that how you treat your interns can go a long way toward how job candidates perceive your workplace culture.

For me, my only internship did not go so well.

It must have been a few months before my graduation date when I realized that I should start looking for a job.

I ambled over to the computer lab at the University of Missouri, and started typing up letters to some of the big-time magazines I wanted to work for like Rolling Stone and Interview. I sent my cover letter, resume and some clips from the Maneater and Columbia Missourian, where I worked in college, and waited patiently. Eventually, I heard back from some of those publications—with rejection letters.

Confident in my abilities but still naive enough to not really know what I didn’t know, I was not deterred. I thought it was so cool just to get something sent to me on letterhead with a signature at the bottom, and I pondered where my career would lead me.

I did land an interview with the new media division of a major newspaper. Digital publications were a new frontier, and I was really excited about the possibilities. Unfortunately, my website inexperience became more and more obvious with each and every question the hiring manager asked. I knew it, and so did they.

I didn’t get the job, but, again, I was undeterred.

Shortly before graduation, I responded to an ad for an internship with a music promoter in Chicago that worked with smaller bands from across the country.

If my memory serves me correctly, I was paid a biweekly stipend of $200, which came out to about $2.22 per hour for a 45-hour workweek with half-day summer hours every other Friday. Today, the average wage for an intern is almost $21 per hour.

But I was far from nonplussed; in fact, I was elated just to be able to get my foot in the door in the entertainment industry. I was also thankful that I was in a situation where I didn’t have to worry about paying rent, utility bills, etc. Student loans on the other hand …

I Listen to the Music

The first day on the job, I remember being given a box full of cassette tapes, yes cassette tapes, and being asked to listen to music to see if there was a band the company should pursue for representation. I think there were a couple that I thought sounded a little promising, but I have no recollection of who those bands were.

Even though I didn’t like most of the tunes I heard, it was still amazing to get paid to listen to music. Things couldn’t have gone better that first day.

Unfortunately, that was as good as it got.

Instead of having me listen to more music or hone my craft in writing, they saw interns as cheap labor to do the monotonous tasks that no one else wanted to do. In fact, there was a whole day reserved for me to send faxes (still state-of-the-art technology in the mid-’90s) with information about the bands’ tour dates. I can still hear those beeping sounds the fax machine made every time it dialed a number—and my annoyance when I got a busy signal or if I misdialed a fax number.

Disillusioned and tired of the monotony, I decided to quit about six weeks into my internship. My manager, who barely talked to me while I was there, was aghast that I wouldn’t be finishing my “commitment,” which was for three or four months; I can’t remember the length exactly. Although mentoring me wasn’t much of a concern for her, she was undoubtedly concerned about what mundane activities would fall into her lap with me leaving, so she scolded me for the trouble I was causing the company. She also made it clear that I needed to give two weeks’ notice, which I did.

Was it the best decision I ever made? Maybe not, but at the time I was very unhappy with the situation and didn’t feel connected to the organization at all.

While mine was not an unpaid internship exactly, a good portion of my stipend went toward bus fare getting to and from the office and credit card bills. I was also not learning much other than how to use a fax machine.

Having worked for a restaurant at festivals the previous few summers, it was easy for me to get a job as a waiter that paid a lot more in tips, so I trained at the restaurant in the evenings the last week or so of my internship. The workplace culture at the restaurant turned out to be more cutthroat than I ever could have predicted, but that’s a story for another day. 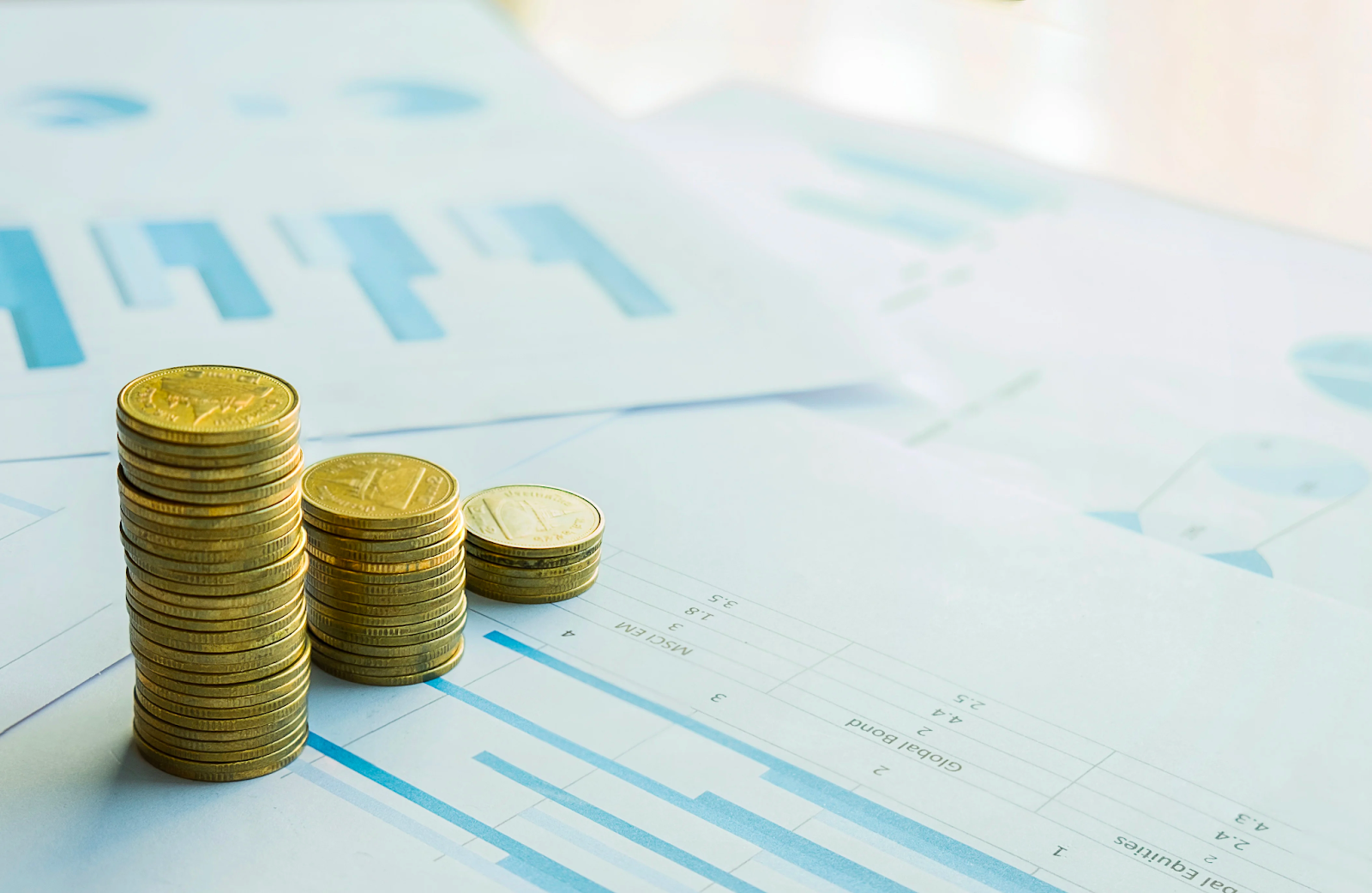 Read: “Do You Need to Pay Your Intern? New DOL Guidelines”

If you Google “Should you pay your interns?” without quotation marks around your search, you get about 35 million Google results. But is that really the question you should be asking?

The U.S. Fair Labor Standards Act has a seven-part test about who benefits if an internship is unpaid, but, especially in a tough recruiting environment, it’s hard to justify an unpaid path in most circumstances. As Rakshitha Arni Ravishankar wrote in the Harvard Business Review, “Your efforts, skills, and talent should matter to the workplace, even as an intern. Your time is valuable. And that value is worth $$$. Don’t let anyone tell you otherwise.”

Hard to disagree with that although there are arguments for unpaid internships, and 4 out of 10 internships are still unpaid.

Treating your interns with the respect they deserve goes a long way toward building a strong workplace culture. Interns are social savvy, and know how to spread the word if they are unsatisfied with their internship or the way they are treated by a company. On the other hand, a ringing endorsement from an intern speaks volumes to other job candidates.

A good internship benefits both parties, and can act as a great tool for improving your talent pipeline. Interns are a known commodity who already know your organization well, so the onboarding experience can be much quicker if there’s an opening for a job after an internship is completed.

There’s nothing wrong with being concerned about the bottom line, but how organizations treat their interns sets a tone for the rest of the organization. They are the future of the workforce after all.

The late actor Chadwick Boseman explained in his 2018 commencement address to Howard University: “Purpose is the essential element of you. … It is the reason you are on the planet at this particular time in history. Your very existence is wrapped up in the things you are here to fulfill.”

What employers do to help interns learn and grow can go a long way toward helping them find and achieve just that purpose. After all, the purpose of an internship should be about finding purpose—and being able to pay off those bills helps, too.

James Tehrani is EPAY’s digital content marketing manager. He is an award-winning writer and editor based in the Chicago area.