If These Walls Could Talk: The Evolution of Time & Attendance Tech

If you’ve ever seen The Flintstones cartoon intro, you’ll remember Fred “yabba-dabba-dooing” his way out of his workplace. Before leaving the excavation site, he places the stone “time card” into the mouth of a dinosaur to punch out from his shift as a “bronto crane operator" at Slate Rock & Gravel Co.

Time clocks have been around for a long time—but not that long!

My parents have this antique punch clock hanging on a wall at their house (see photo below). It’s decked with ornaments every Christmas, and spooky skeletons stare out from behind the glass at Halloween. Outside of it being a holiday decor staple in their home, I've always thought it was a beautiful artifact, but I had no idea that it was anything more than a regular clock until I started working at EPAY.

It belonged to my grandfather who obtained it when the lumber company he worked for moved offices from Chicago to Aurora, Illinois, in the 1960s. I found out recently that I once worked within a block of his Chicago office some 60 years after he did.

That clock has hung on the wall of my parents’ house for as long as I can remember. If it could talk, imagine the stories it could tell from back in its heyday. 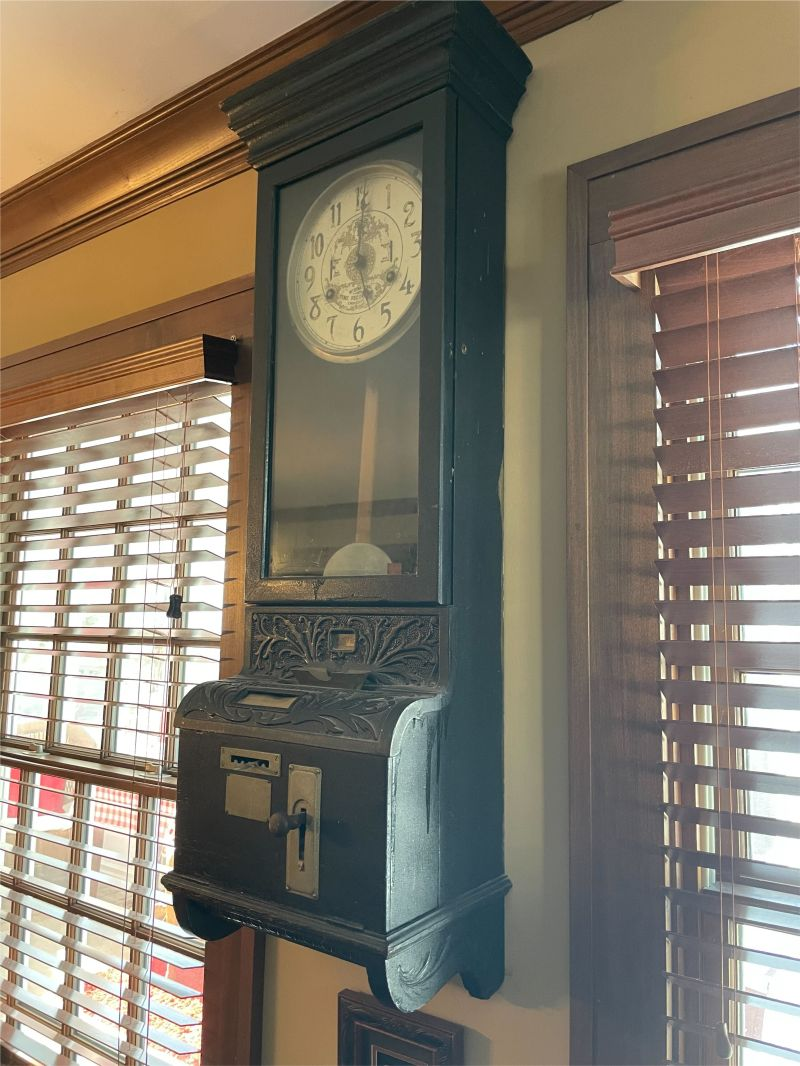 Since that’s not an option, I decided to do some research to learn more about the origins of time and attendance management in the workplace.

History That Keeps on Ticking

The earliest patent for a time-recording device dates back to at least 1888 when inventor Willard Legrand Bundy unveiled a new way for companies to track their workers’ time on the job. An undated photo of the Bundy key recorder from the Bundy Museum actually looks similar to my grandfather’s clock. While Willard Bundy was the inventor of the machine, it was his brother, Harlow Bundy, who had the vision of the device’s true potential.

The 2003 book Devil in the White City, which is being turned into a Hulu miniseries starring Keanu Reeves, details the 1893 World’s Columbian Exposition in Chicago in great detail. In the book we learn the world’s first Ferris wheel—designed to “out-Eiffel” the Eiffel Tower—and the first use of electric power both made their debuts at the fair to much fanfare. (Rightfully so, as they were unbelievable technological accomplishments from the late 19th century.) What the book doesn’t go into is how the Bundy key recorder made its debut at the exposition as well, thanks to a shrewd bit of marketing prowess by one Harlow Bundy.

As the story goes, Harlow Bundy didn’t have enough money to fund a booth at the exposition, so he offered 35 Bundy key recorders to use at the event free of charge. Afterward, thanks to the popularity of the devices, he was able to sell over 3,000 of his brother’s time-clock inventions.

Besides the male-focused language of yesteryear, a lot has obviously changed since the good-old days of time and attendance systems. But that doesn’t mean many organizations still don’t rely on old-fashioned punch clocks even today, but what was once considered state-of-the-art has now become a dinosaur in today’s business world. That’s especially true for business service contractors, staffing, manufacturing and many other industries. 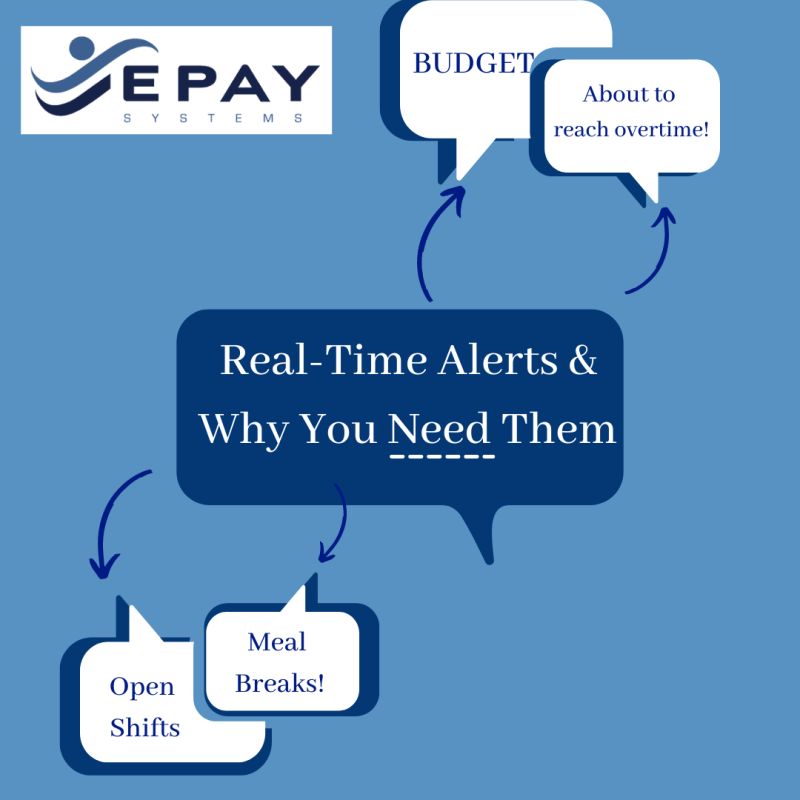 Without solutions in place, compliance is complicated, and the challenges companies face with accuracy, pay rules, time theft and more know no limits.

Today, companies can incorporate mobile time tracking, biometric time clocks, telephone tracking and more into their Time & Attendance solutions to help make sure their people are where they say they are and to ensure their people get paid promptly and correctly.

Workforce time tracking technology has undoubtedly come a long way–but it's cool to see how it used to be done, too! Now it’s time for us to clock out on this blog post.

Layne Langford is EPAY’s demand generation manager. She is based in Chicago.