Employee Handbook Signature Ruling Is One for the Books

Employee handbooks have been around for generations.

One example from 1920, included this profound statement: “The Company is investing money in you, hoping that you will grow so that it can pay you more and more. And you invest your time in the hope that you can make your days worth more to yourself and to the Company.”

Employment also helps with paying the bills, but we digress.

While we don’t see an area in that particular handbook where an employee is asked to sign an acknowledgement that they have read the information, it has long been a common practice to ask employees to do just that. It’s a best practice so employers can provide evidence if needed that their workers have not only received the information but also that they have agreed to follow the rules, requirements, protocols and procedures documented in the employee handbook.

In the digital age, some employers have moved to electronic signatures, which shouldn’t be much of a surprise.

Expert Advice
I asked workplace legal expert John Polson, who is the chairman and managing partner at law firm Fisher Phillips, for best practices when it comes to employee handbook compliance, and here's what he said:

“It's important to have a way to document that employees received the handbook and that they acknowledged it," he said. “It's also important to make sure that the handbook stays relevant, and that is something to be considered on the front end, not just over time. By the front end I mean writing policies that are scalable so that they anticipate potential future changes. That might mean not going into tremendous detail about something like reporting to work and what are the procedures for reporting to work? Certainly you need to have a policy on timekeeping and requiring employees to clock in and clock out when they stop working. But there may be a lot of granular detail that doesn't belong in a handbook because it'll change over time, and therefore it really belongs in a separate procedures manual or a separate policy or something else that's posted outside of that employee handbook. That needs to be able to survive the test of time as the company evolves.”

Nothing new there, right?

Seems right, but after reading a post from workplace lawyer Jon Hyman, the answer appears to be “wrong!”

A recent employee handbook ruling by the U.S. Court of Appeals for the 2nd Circuit might be one for the books.

After a restaurant chain was sold in New York in 2015, an employee alleged the chain was not paying workers the required minimum wage (registration required to access link). The worker was joined by one other colleague in a class-action lawsuit alleging Fair Labor Standards Act (FLSA) and New York labor law violations.

The company moved to have the wage-related lawsuit dismissed because the worker had signed the employee handbook stating that the employee could not file a class-action lawsuit against the company and would be required to use an arbitration process instead.

With an electronic signature on file, the company produced documents showing that the employee worked at the restaurant that day and had managers attest that employees were given temporary passwords to log on that day to sign the employee handbook.

Additionally, the general manager of that location said that managers never signed documents on employees’ behalf.

“So what?” said the district court.

“Not so fast,” said the appellate court.

As the 2nd Circuit wrote, “In considering whether Barrows met this burden, the district court completely discounted the evidentiary value of her sworn declaration.”

The court went on to say that just because the IP address of the onboarding material came from the restaurant doesn’t provide proof that the employee actually signed off on it. And whether the worker did or did not is unknown at this point, the court stated.

“But in deciding a motion to compel arbitration, as for a summary judgment motion, ‘a court must not weigh the evidence, or assess the credibility of witnesses, or resolve issues of fact,” the appellate court stated.

The case to dismiss the lawsuit was vacated and remanded back for further proceedings.

In other words, the appellate court is saying “not so fast.” 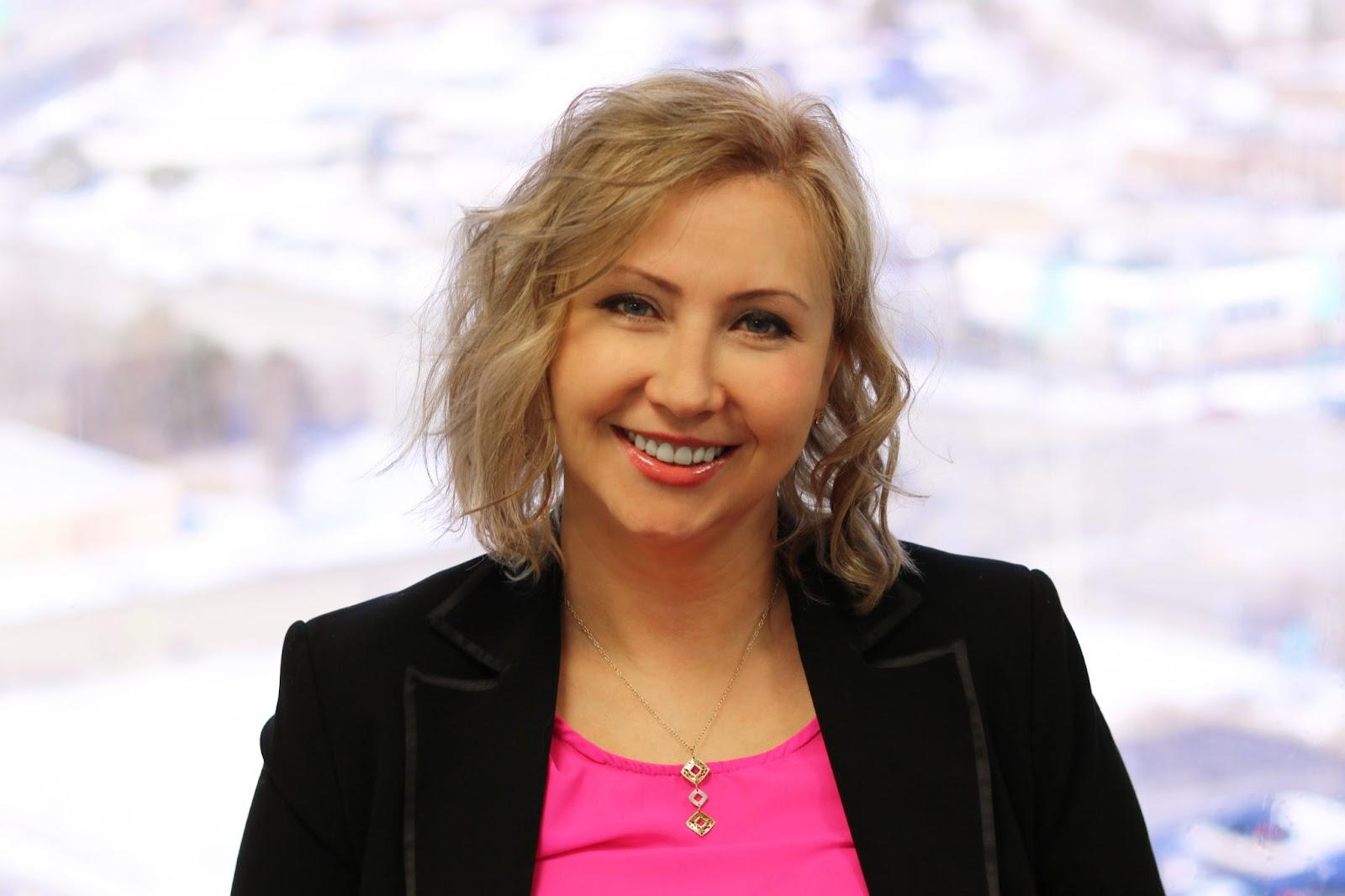 As Tayte Doddy, a summer fellow at the law firm Seyfarth Shaw, explained in a recent post: Since the company “was not uniform in their process of collecting signatures, the discrepancy cast doubt on the authenticity of Barrows’ electronic signature, all the while making Barrows’ declaration that she did not sign more credible and plausible.”

In essence, mixing “wet” and “electronic” signatures for employee handbooks is a nonconformity concoction that should be sent back to the kitchen for a refire.

There are many areas where companies can up their compliance game, and working on their employee handbook should be high on the list.

And we’ll sign on the dotted line on that bit of advice every time.

James Tehrani is EPAY’s digital content marketing manager. He is an award-winning writer and editor based in the Chicago area.