We See You: Elevate Your DEI Efforts by Recruiting HBCU Alums 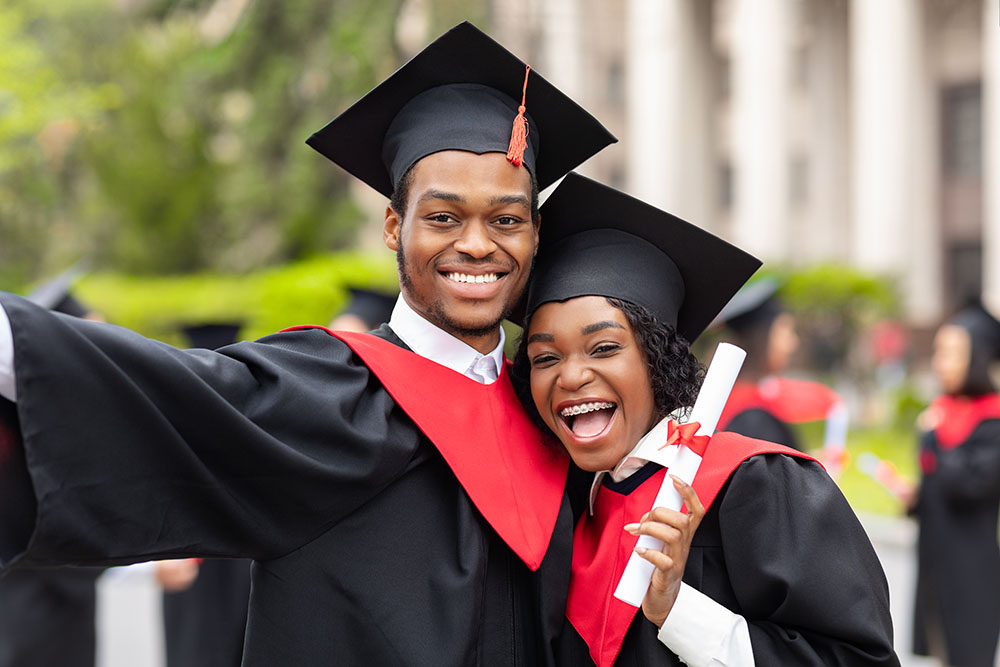 One aspect of Black History Month that might not get as much attention as it should is the history of the 101 historically Black colleges and universities in the country. As the National Center for Education Statistics states, HBCUs “are institutions that were established prior to 1964 with the principal mission of educating Black Americans.”

As the Great Resignation continues, recruiting and retention–which starts with the onboarding process by the way–are critical. But so is diversity, equity and inclusion (DEI).

Where It All Began

HBCUs actually trace their history all the way back to the mid-19th century in Pennsylvania.

Richard Humphreys was born in the Island of Tortola in 1750, and he would later move to the City of Brotherly Love with his brother. Humphreys became an apprentice silversmith while his brother became a goldsmith.

Humphreys excelled in his field and built a net worth during his career estimated at more than $90,000 (roughly $3 million in today’s money).

When he died in 1832, he bequeathed $10,000 to the Philadelphia Yearly Meeting of the Society of Friends to establish a college for Black people to help them become teachers. Cheyney University of Pennsylvania, which officially opened its doors on Feb. 25, 1837, is the nation’s first and oldest Historically Black College and University (HBCU).

LinkedIn recently crunched the numbers and found that there are 600,000 HBCU graduates with profiles on the social media platform.

According to LinkedIn, the top five industries for HBCU graduates in 2021 were:

And the top five roles for HBCU grads last year were:

At EPAY Systems, we are supporting HBCUs for
Black History Month by making a donation
to the HBCU Foundation, and we hope you will consider doing the same.

A recent Glassdoor survey found that 3 out of 4 employees and job seekers (76%) said a diverse workforce is an important factor when evaluating companies and job offers. The majority of Black and Hispanic employees (71% and 72%, respectively) said their employer should do more to increase the diversity of the company’s workforce vs. 58% of white employees who said the same. Additionally, a third of employees and job seekers (32%) said they would not even apply to a job at a company where there is a lack of diversity among the organization’s workforce.

DEI is a key focus area in 2022 because, especially in the wake of the Black Lives Matter movement, more and more companies are realizing it is their time to step up and bring about real and meaningful change in the hiring processes. That also means, during onboarding, training workers properly will help maintain a safe working environment for everyone.

With all that said, it’s no surprise that the hiring of HBCU alumni has been on the rise. Last August, Seana Coulter, the director of the Center for Career Development at Morgan State University in Baltimore told WTVD-TV in Raleigh-Durham, North Carolina: “In my 24-year career in higher education, all in career services, I cannot recall a time when recruitment efforts at HBCUs have been this high and have stayed this high.”

The Future Is Now

As Black History Month comes to a close, it seems now would be the perfect time to consider interviewing and hiring more people of color for your open positions, and recruiting HBCU alums would be a great place to start.

Chimdindu Okafor is a high school senior who has decided to go to an HBCU. In an essay, published on Chalkbeat, she wrote: “I owe it to myself to join the legacy of Black changemakers who graduated HBCUs and altered the course of our world for the better.”

So, what will you do to make the workplace more equitable for everyone? And how will you ramp up your recruiting of minority job candidates, and where will you look for those job seekers? For those companies wanting to elevate their DEI initiatives or those that are already excelling in that area, we see you. Perhaps now would be a good time to interview an HBCU alum or other minority graduate from any other college or university for that matter.

James Tehrani is EPAY Systems’ digital content marketing manager. He is an award-winning writer and editor based in the Chicago area. See how EPAY’s human capital management system brings all of your HR technology together in one easy-to-use platform.