If you would have asked a young James Tehrani in the ’80s what two things would never change, I might have said the cool fashion trends of the day and that pot would always be illegal.

OK, not really. During the “Just Say No” era, I wasn’t thinking about pot a whole lot but I do remember some funny smells at a concert I attended around that time. 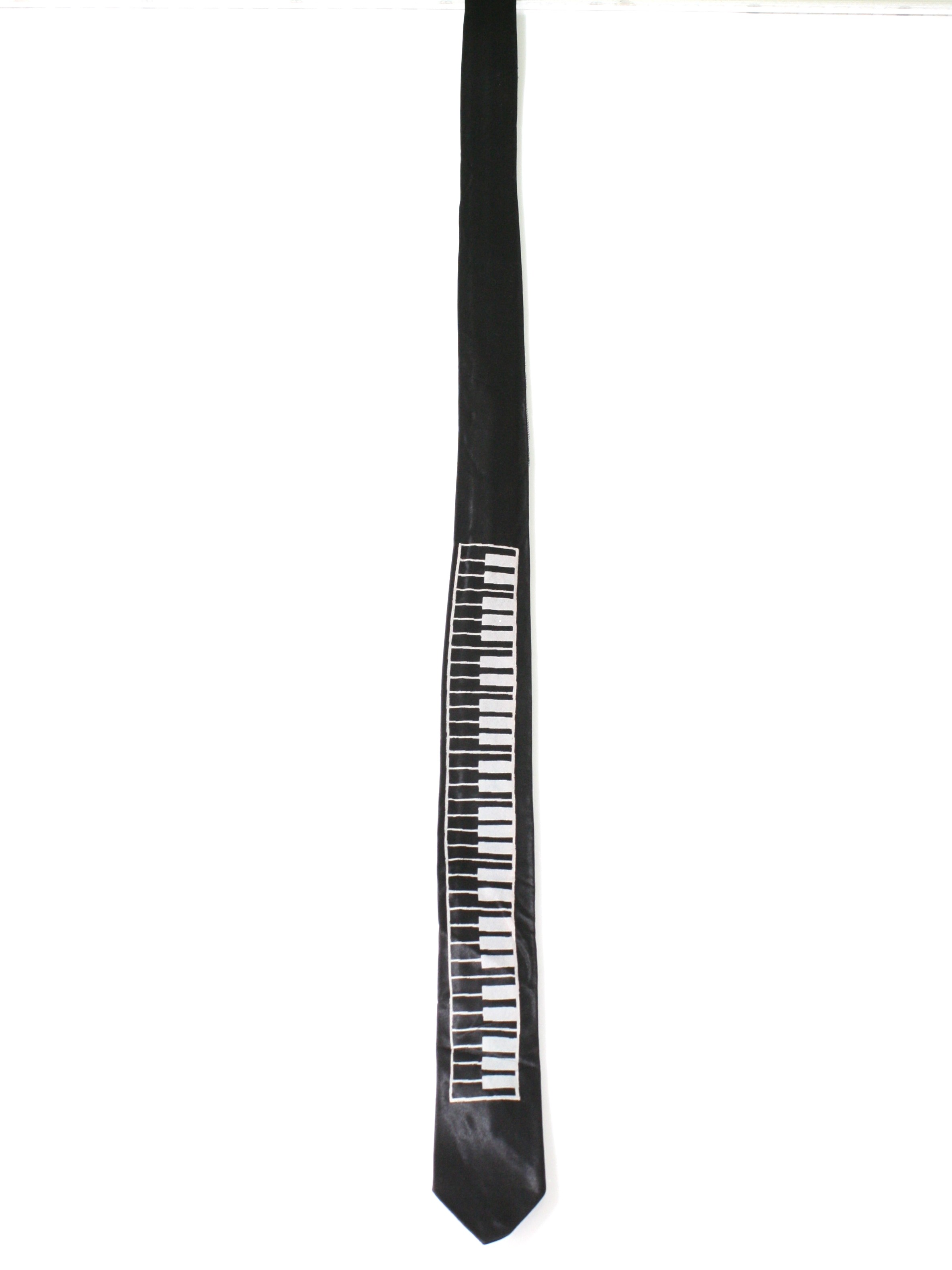 Today’s growing acceptance of cannabis—while still not universal—definitely falls into that category. Cannabis consumption has relatively recently gone from back-alley consuming and “Play ‘Free Bird’ ” toking to main-street imbibing in many U.S. cities.

As more and more states legalize cannabis, the industry has grown substantially. According to Leafly, an educational website, legal cannabis is now a $25 billion business even though less than half of the states have legalized it for both medical and recreational use and, not to mention, it’s still considered a federal offense to possess the green, leafy substance. To pour out some perspective, wine is a $78 billion business.

Besides sales, the cannabis job market is growing splendidly as well with more than 400,000 people working in the industry this year compared with about 123,000 in 2017, according to Leafly. That’s about a 225% increase.

From so-called “budtenders”—basically customer-facing consultants—to security guards to growers to chemists and more, the industry is looking for a lot of help in terms of talent.

But many organizations are also looking for help navigating the complexities of a budding industry that has challenges that are unique to it. From recruiting and retention to handling payroll in a world where banking can still be a major headache because of federal restrictions, cannabis businesses cannot afford to take the highway to havoc.

Cannabis also has a stigma attached to it as a so-called “stoner” drug right out of a Cheech and Chong film. Although it was not always like that in this country. In the 19th century, the drug was used in many medicinal products, so it’s almost like the cliche “Everything old is new again” is appropriate with cannabis. Indeed.

Jill Osborn and her daughter, Haley, participated in a protest in front of the Massachussetts state house and Department of Public Health in 2014 in hopes of getting Haley access to the cannabis she needs to help deal with her seizures.

Jill Osborn participated in protests in Massachusetts in the mid-2010s to help drive awareness toward helping her daughter, Haley, get the cannabis she needed to help deal with her seizures.

As Jill Osborn became more familiar with the cannabis industry that had benefited her daughter’s condition, Osborn decided to join it. She switched her career focus from working in human resources for retailers to an HR position in the cannabis industry. And when an opportunity opened up with EPAY customer Bostica, which is in the process of building a 60,000-foot cannabis cultivation and manufacturing facility about 15 miles northeast of Boston, she jumped at the opportunity and started in January 2022.

“I think people sometimes have this perception that we’re doing bong hits in the parking lot before we come into work,” Jill Osborne says. “And of course it’s not like that, but I will tell you that at holiday parties and things like that, I absolutely love to see consumption happening, and I have seen CEOs doing bong hits in a parking lot at a company event. And I think it’s OK because I would also see those CEOs walking around with a glass of wine, and there’d be absolutely no stigma about that. So I love that we’re normalizing consumption in appropriate times and places.”

To learn more about Jill and Haley Osborn’s story and the challenges facing the cannabis industry, download the new e-book, “The Complexities Facing Cannabis Companies,” which I wrote with David Farrell, EPAY’s senior vice president of direct sales for corporate HCM.

While you're downloading the e-book, I’m going to see if I can find that old piano tie of mine. You never know when something old will become new again.